Metaverse is one of the hottest buzzwords of the moment. It’s basically a virtual world created by combining different technologies, including virtual and augmented reality.

While it doesn’t technically exist yet, companies like Facebook hope the metaverse will become a place where we go to meet, work, play, study and shop.

This ‘extended reality is predicted to be the next evolution of the internet and will blur the lines between physical and digital life. Think in-game purchases, where computer gamers can buy virtual goods and services using real money. Jobs in the metaverse might include personalized avatar creators or metaverse research scientists.

The metaverse may be young, but it’s already attracting vast amounts of capital.

Fertilizer containing around 110 million tonnes of nitrogen is used in global crop production every year. This accounts for 1% to 2% of global carbon dioxide (CO2) emissions.

But plants like soy and beans – from the legume family that also includes peas and lentils – use a “clever way” to produce their own nitrogen – according to the Top 10 Emerging Technologies of 2021 report, created by popular science magazine Scientific American and the World Economic Forum.

Scientists now hope to “coax” other crops like corn and other cereals to self-fertilize.

Feeding materials like concrete, sand, and plastics into a massive 3D printer to print homes is a “relatively simple and low-cost construction method,” the Forum says in the report.

But lack of infrastructure to transport materials has precluded the use of 3D printing for the remote and emerging regions where it could have the most impact.

This could change if more companies follow the lead of Italian 3D printing company WASP, which has demonstrated how to print housing components using local materials like clay soil.

These include a CO2-emission-free passenger train, the Coradia iLint, and the development of alternative shipping fuels like green ammonia, a carbon-free gas produced using renewable energy.

What is the World Economic Forum doing to improve digital intelligence in children?

The challenge is getting these technologies applied at scale, Meyerson says in the Top 10 Emerging Technologies of 2021 report.

“The barriers are not just technological but also political, given that such transformational programs require significant capital investment,” he adds.

Cryptocurrency is moving from the “fringes of finance to the mainstream”, according to Thomson Reuters Foundation, the global news and information services company.

El Salvador in Central America became the first country to make bitcoin – the original and most popular cryptocurrency – legal tender in September 2021.

Meanwhile, central banks in Sweden, Canada, the European Union, and the United Kingdom are among those considering their own digital currencies.

Not all, however, are embracing this development in the future of finance. Concerns about potential risk and fraud have seen countries including China, Bangladesh, Qatar, Egypt, and Morocco ban cryptocurrency.

Using vastly powerful computer systems to ‘mine’ for new crypto is also bad for the environment. But there are tech industry experts who believe that, with regulation, it will become a more sustainable legal tender of the future.

[Source: This article was first published in weforum.org] 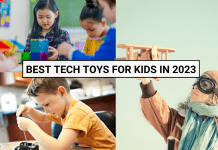 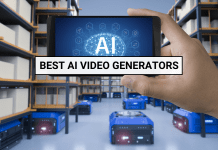 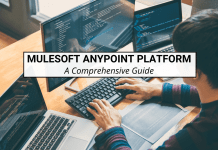 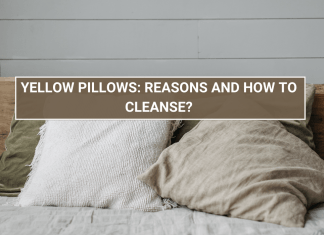 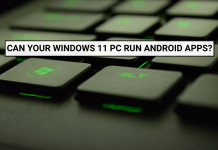 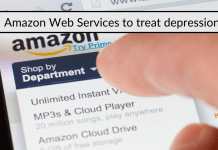